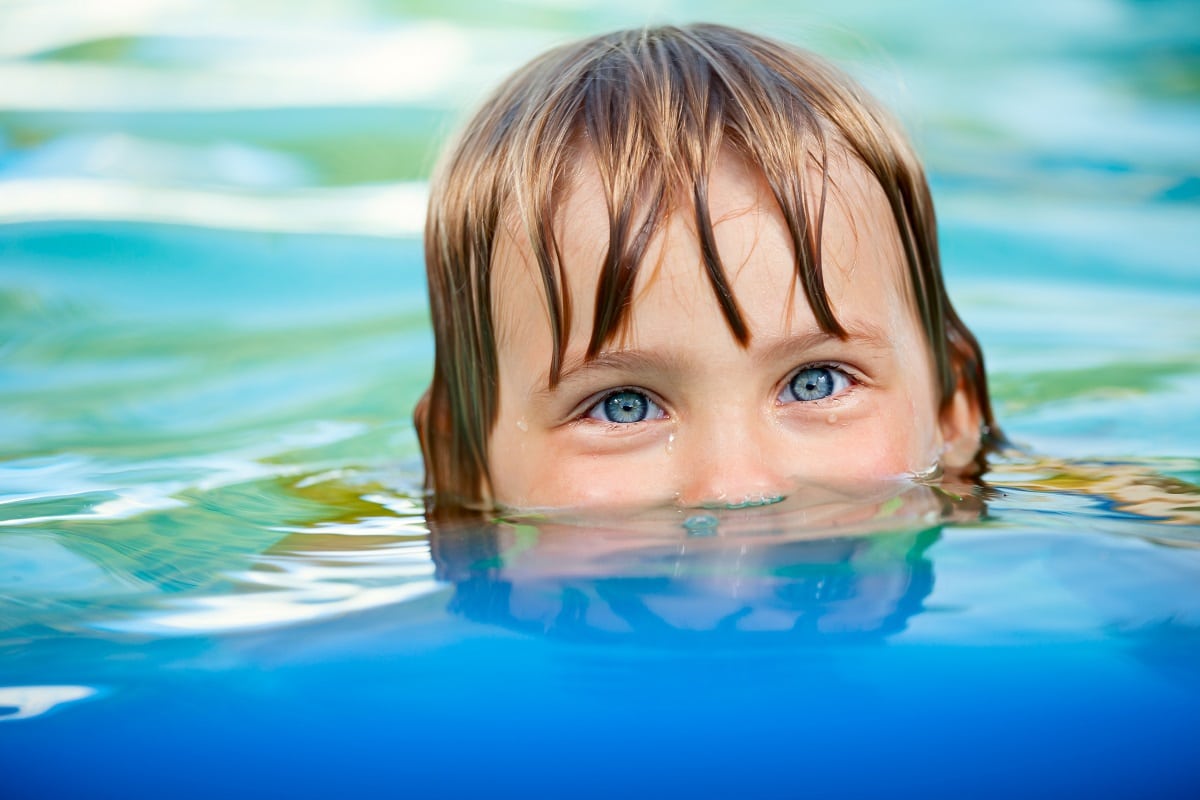 Pools are the highlight of the summer. Nothing is better than cooling off in the pool in your backyard, or bringing your family to the city pool and watching your kids swim. Let’s not forget about pool parties with all your friends. There is only one thing to make time in the pool even more fun: Interesting facts about swimming pools!

Starting at the beginning, people have been using public tubs for over 5000 years, with the earliest public water tank located in a Pakistani settlement. Pools became more popular around ancient Greek and Roman times when better quality of life lead to an increase in the number of pools.

The oldest modern-day swimming pool is the man-made Deep Eddy Swimming Pool built in 1915 and located in Austin, Texas. After World War II, pools became much more common, starting with the richest and most elite having ones in their own backyard. President Ford installed a pool in the White House in 1975, and now there are more than 10 million swimming pools in the United States alone.

Swimming races have been around since 36 B.C. starting in Japan. In 1885, Germany held the first diving competition, the same year that the very first person swam the English Channel. Men’s swimming has been part of the Summer Olympics since 1896.

Making it to the Olympics is extremely difficult, with around 1,900 swimmers attending the trials and only about 50 making it on the team. No wonder why some parents start their kids in swimming lessons as early as 12 months old. Professional swimmers train for long hours every day. The fastest stroke is the front crawl, and the slowest Olympic stroke is the breaststroke.

As of now, Michael Phelps holds seven world records in men’s swimming, the most held by a single person. 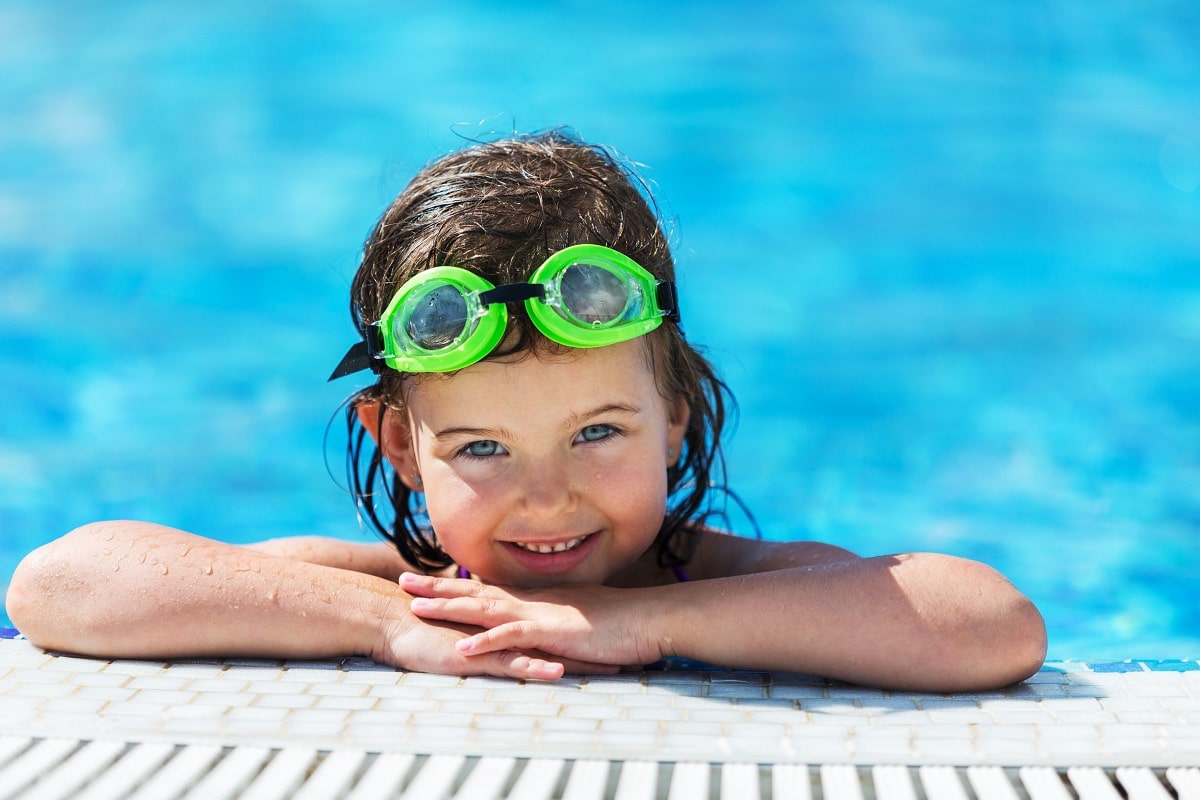 Many people don’t know how to swim—over 50 percent of people in the U.S. alone—which is a shame, since swimming is one of the best ways to burn calories. Elephants, on the other hand, love the water, swimming up to 20 miles a day.

Niagara Falls could fill every pool in the United States in a matter of days. This is surprising since Olympic swimming pools can hold around 800,000 gallons of water.

Pools can be for more than just swimming. Water leads to low-impact movement, making pools great for physical therapy. In Las Vegas, with the help of floating tables, you can even gamble in pools. Luckily, filtration systems have been around since 1910, in case any accidents happen.

These facts alone can’t make the summer a blast, so make sure your pool is in top condition with the help of pool maintenance professionals in Atlanta.

Learn More About Our Pool Services

Sunrise Pool Services is a company offering a wide range of pool services. From pool cleaning to pool renovation, our expert staff of pool professionals can do it all. To get started or to learn more, get in touch with us today.